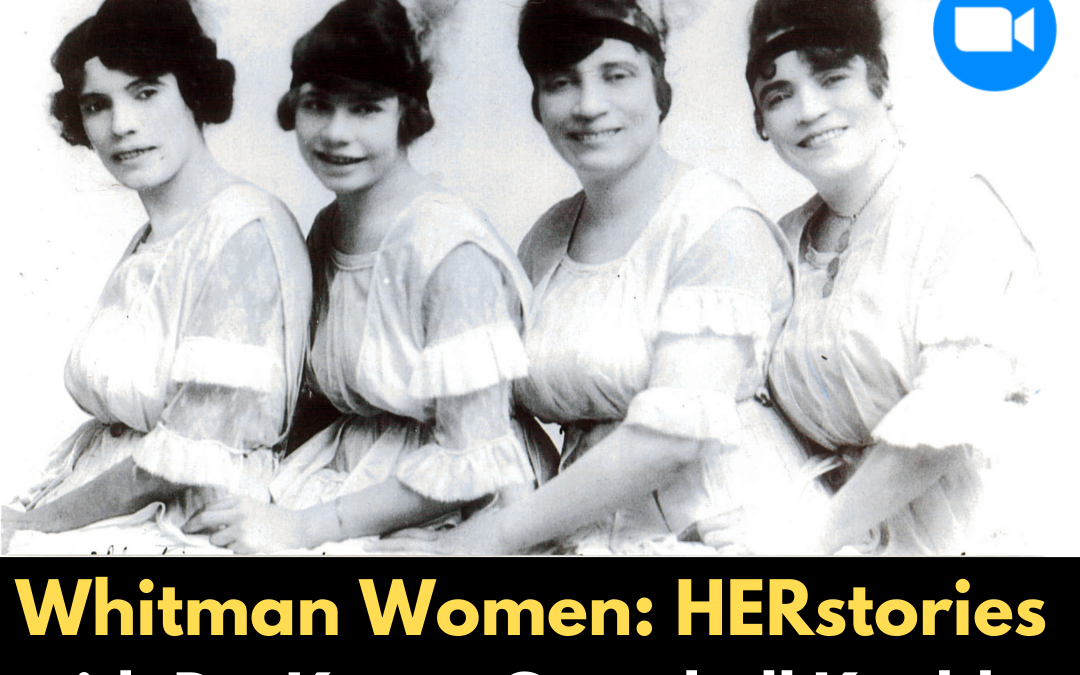 Who were the Whitman Sisters? Join us to learn how the Whitman Sisters were trailblazers, performers, producers, and businesswomen as they brought innovative tap dance to Black Vaudeville. Dr. Karen Campbell Kuebler presents her findings from the media of the time, sharing the fascinating life stories that highlight the links between then and now. As an experienced educator, Karen offers ideas and resources to broaden your approach to teaching tap dance history considering issues such as race and gender in performance.

Karen Campbell Kuebler is always moving and learning. As an undergraduate dance major in the 1980s, Kuebler realized her knowledge in dance history was severely lacking. This initiated a career-long research initiative to explore, connect, and apply dance history in her teaching and learning process. Kuebler began teaching Dance and French in Baltimore County in 1991. Since 2009, Kuebler has taught Dance History courses at Towson University in Baltimore, Maryland and presented her research at conferences near and far since the 1990s. Kuebler shares her passion for dance history with her elementary students, colleagues, university students, family, and friends. She is excited to share the HERstory of the Whitman Women in her first textbook and looks forward to more revelations in dance history research. 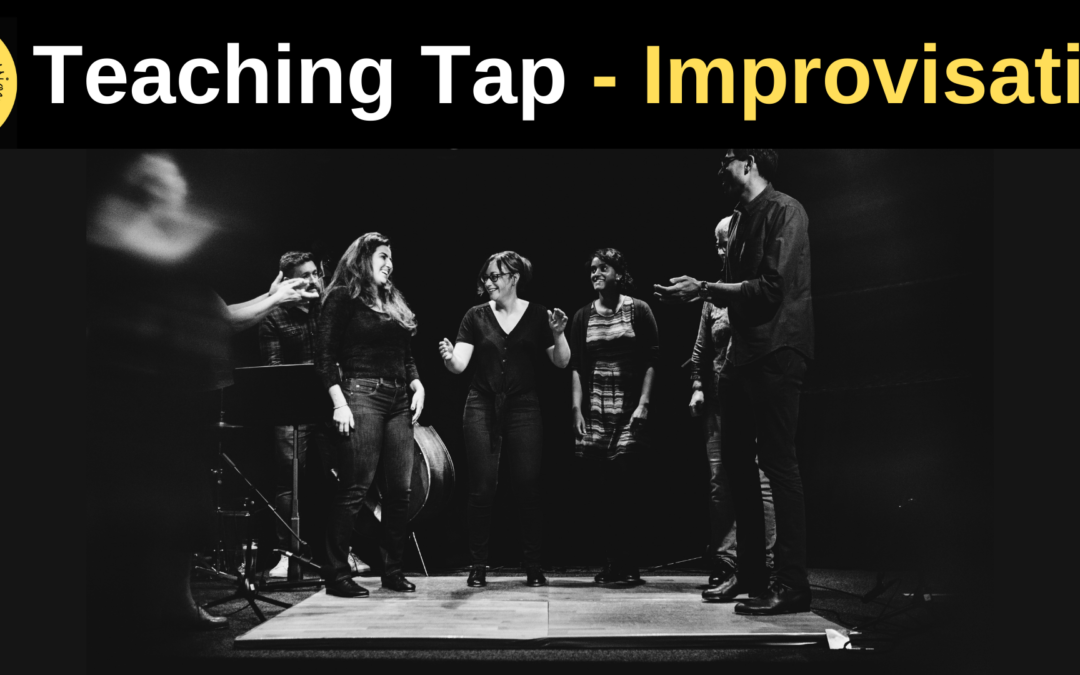 The next few sessions will focus on key areas of tap dance teaching and education. In each session, Trish Melton and other members of the group, will share their thoughts and experiences from their own teaching practice and research in tap dance pedagogy.

Improvisation is a core skill of a tap dancer and this discussion will highlight teaching strategies in use in various practices which are aimed at developing improvisational skills through listening to the music through our ears and our feet.

Trish Melton will share games and activities drawn from practices used back in vaudeville but updated for todays studio: trading and “stealing” steps, for example. Jess Murray will share her approach to delivering tap classes and training programs that centre improvisation to develop technique, musicality and creative devising strategies.

As well as sharing ideas, techniques and resources, we will open the floor for you to have group conversations, ask questions and share your own approaches. 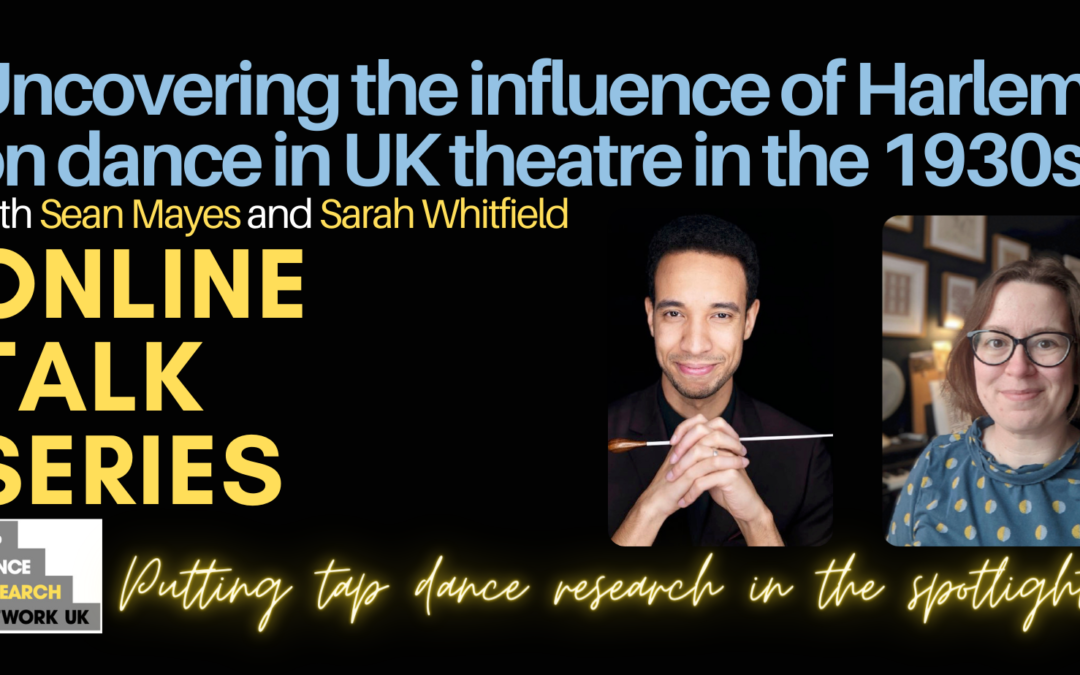 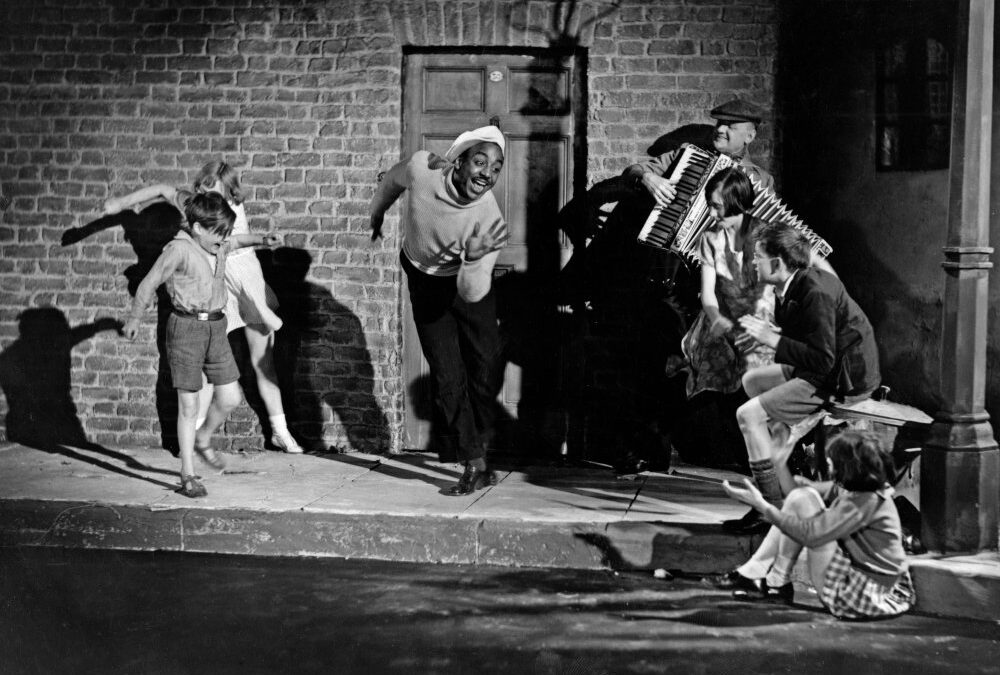 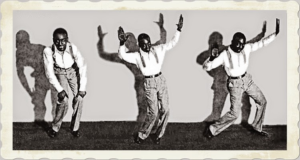