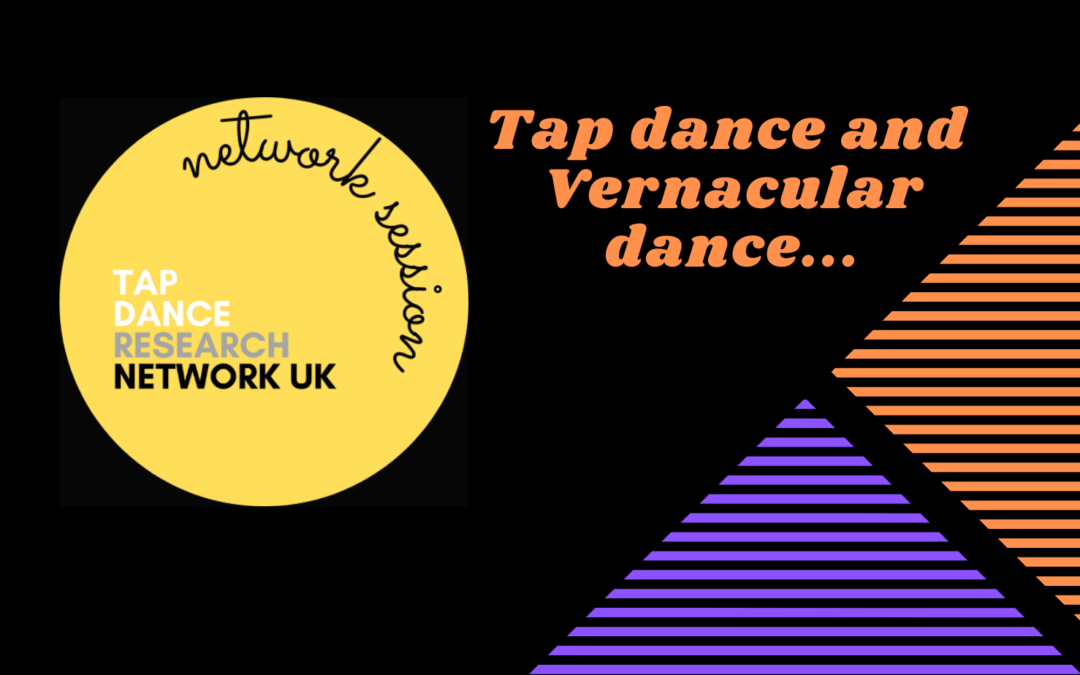 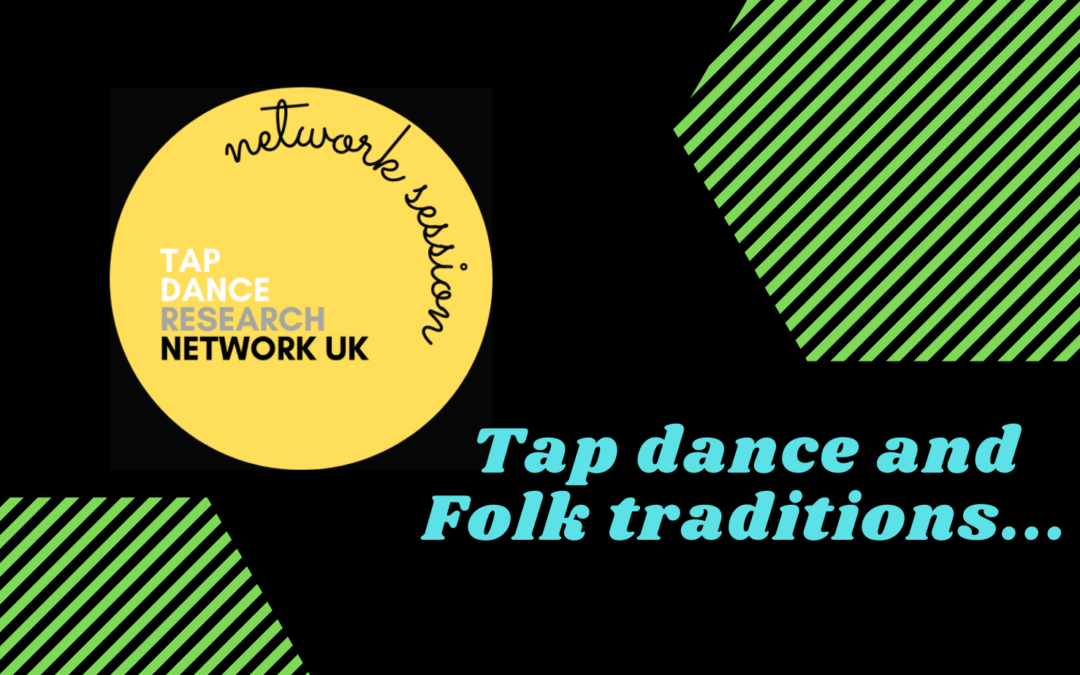 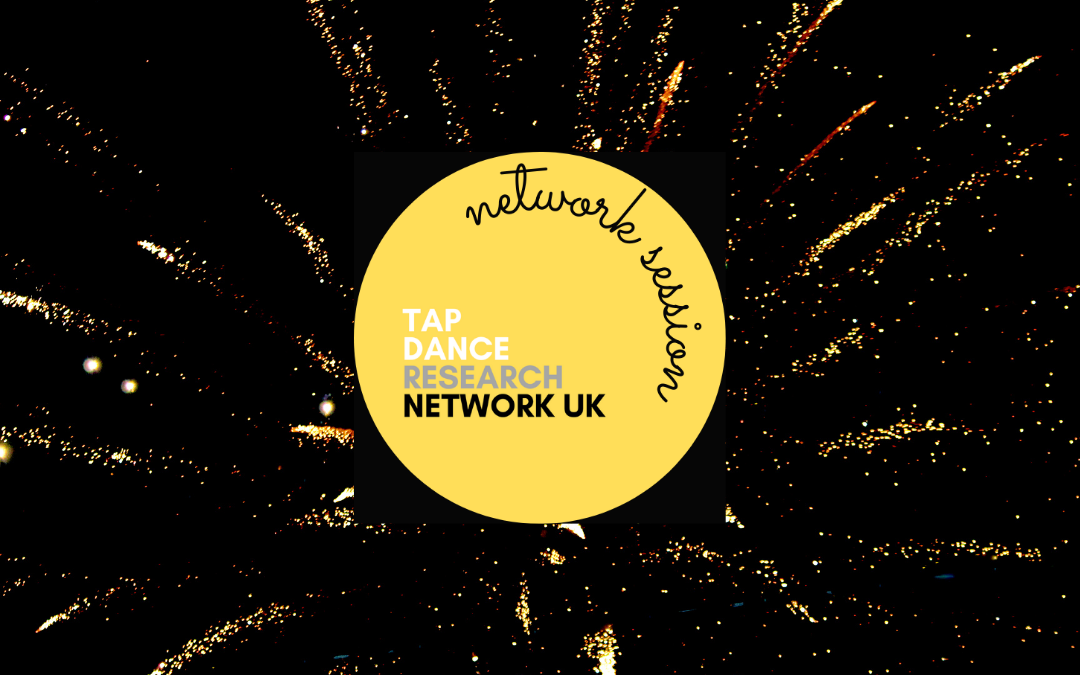 In this session, we carry on with our journey of exploring tap dance from different perspectives in academic study. We will be looking at tap dance through the lens of popular culture.

We will discuss where tap dance may fit into different approaches in popular culture studies. We will also address the pros and cons of considering tap dance within popular culture to inform how we dance, learn, educate, promote, discuss and research in tap dance. Sally Crawford-Shepherd will introduce the topic before opening it up to a conversation where different perspectives and experiences can be shared.

Connect with other people that are interested or involved in doing research around tap dance. Hear from researchers and practitioners about what they are working on and have learned through their projects. Learn about different approaches to learning in the field and pick up valuable tips and insights to help you pursue your own tap dance learning. A great opportunity to ask questions, swap tips for researching and developing projects, share information about resources and opportunities. 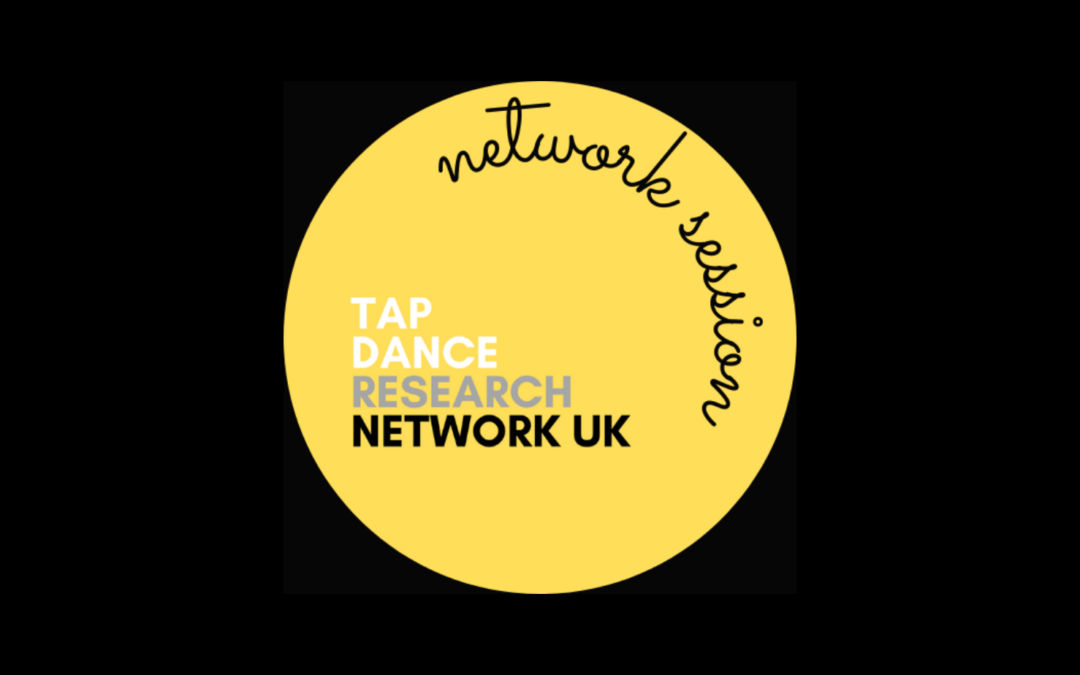 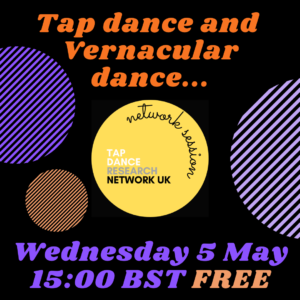